As some of you might already be aware yesterday, Sunday 30th, the BMC (who are now the proud owners of the venerable Wilton 1) organised a clean up day of the quarry. Around 40 volunteers attended and fueled with BMC tea and cakes set about the mamoth task of clearing the most neglected parts of the quarry. On hand with helpfull advice (and also getting stuck in) was Les Ainsworth who many people will know is responsible for a large amount of routes and development at the venue. Being my local… Continue

Colin & Rick on the Ben 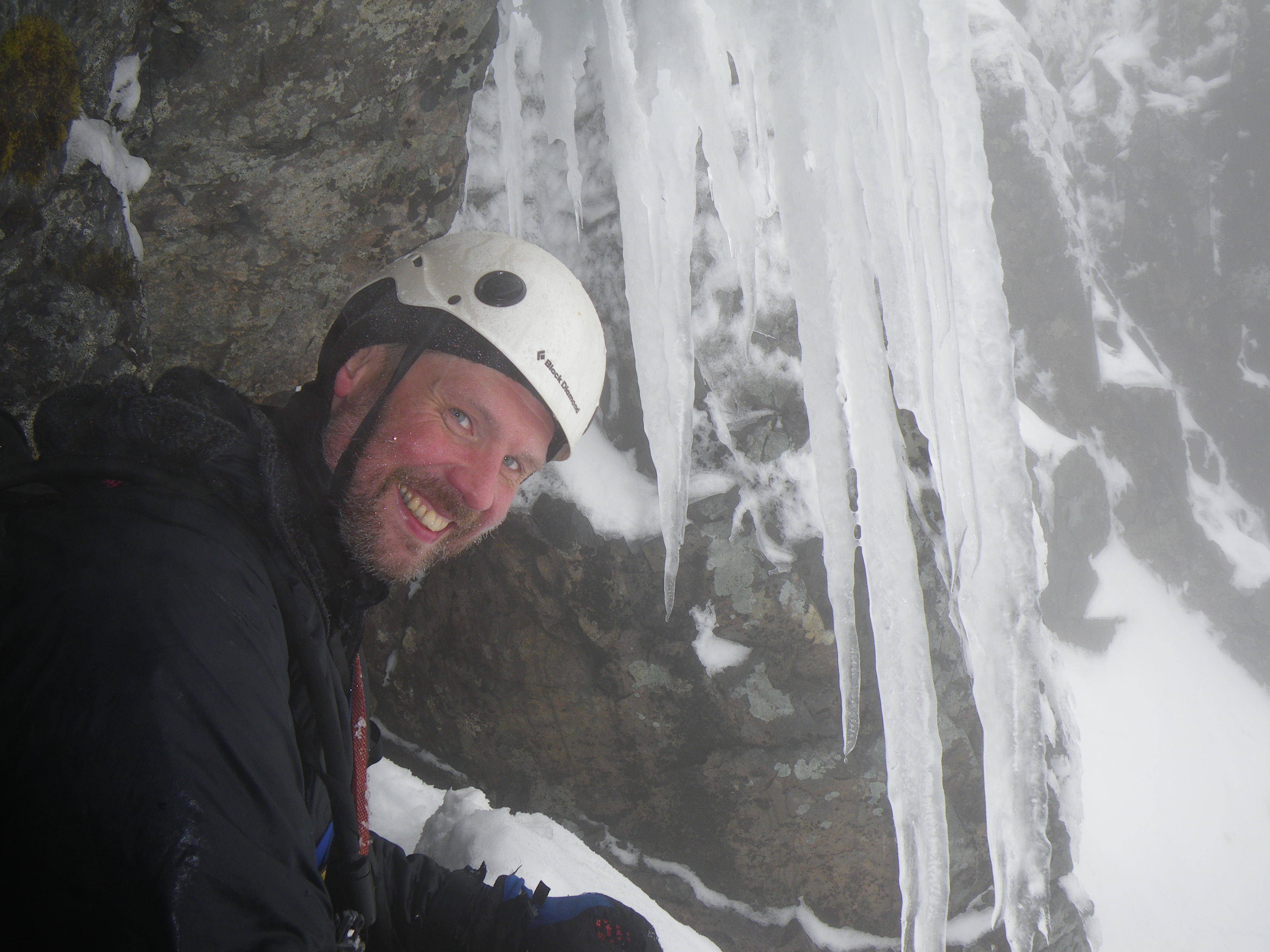 Colin and I made the long trek up to the Ben last weekend which actualy ended up being longer than usual due to :

Blindly following the sat nav, which thought it would be funny to take us on a tour of scotlands lesser known hamlets!
Thick fog and suicidal red deer! 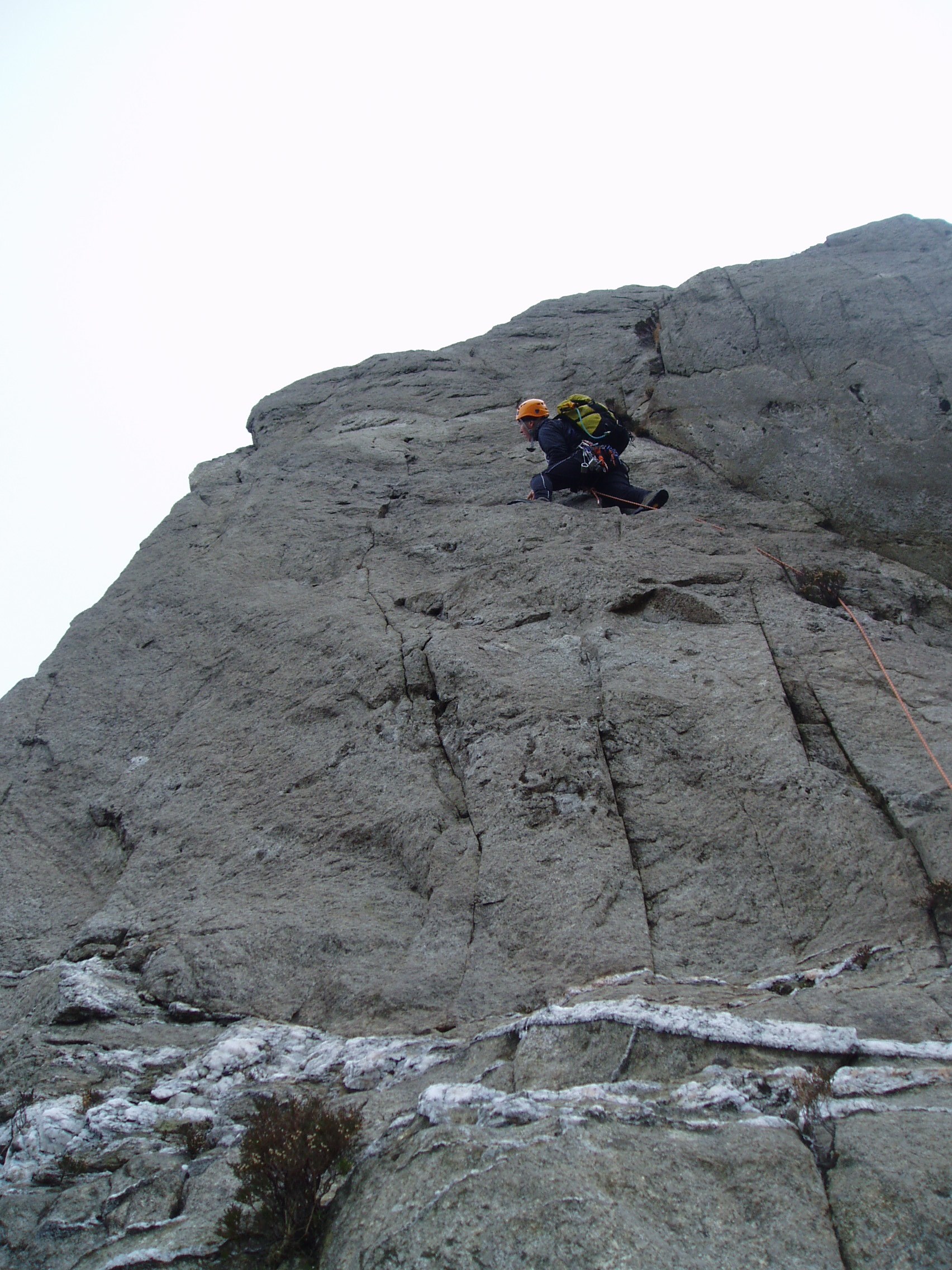 Central Gully Idwall Jan 2009 This week Rick and myself had been watching the temperatures rising, would the there be any ice left in Wales or was it back to Scrambling and waiting till Scotland to …

This week Rick and myself had been watching the temperatures rising, would the there be any ice left in Wales or was it back to Scrambling and waiting till Scotland to get a fix. To maximise our chances it was going to be a 5am start to take advantage of the lower night time temperatures. Rick was punctual as usual all be it a bit bleary eyed, with me waiting on the door step we made a speedy getaway. On the way down the car read 6 degrees it wasn’t… Continue

Getting out of a warm bed for theses early starts doesn’t get any easier, though experience tells me its always worth the effort…but that doesn’t help much at 4am!
Stuff down some breakfast and it’s off to meet up with Derek and the lads. Mark and Colin are meeting us at Derek’s and just to wind them up we're sat in the car, engine running looking at our watches as they pull up!

We go through the usual routine. Watching the thermometer in the car as we approach N. Wales, willing… Continue

Ian brewster and myself.
Blown out for the Cairngorms.....We headed to the lakes.

Left rammy at 7.15 am and with a clear run to Braithwaite we were soon heading up towards Street How and Grisedale Pike, at the summit the wind picked up from next to nothing with a bit of sun to a steady blow and the ice axes came out.
Headed off on a slight Northerly detour to Hopegill head, Ski goggles on, Ian and I decided to try the crampons as the ground became a little more icey, these… Continue